June 6, 1944. D-Day. A Douglas C-47 Skytrain named “That’s All, Brother” leads more than 800 other Skytrains to the beaches of Normandy to drop 13,000 paratroopers into the German-occupied region of Western Europe. This was the start to Operation Overlord, which lasted nearly three months.

On D-Day alone, 4,414 Allied troops were killed, with at least 5,000 more wounded or missing. It’s estimated that between 4,000 and 9,000 Germans went missing or were wounded or killed that day.

Seventy-five years later, “That’s All, Brother” is still flying thanks to an incredible restoration effort by the Commemorative Air Force. The legendary aircraft made a stop in St. Louis this week, on its way to Washington, D.C., for the Arsenal of Democracy Flyover to commemorate the 75th anniversary of the end of World War II.

I had the chance to hop on the plane and take some photographs while it was refueling at Spirit of St. Louis Airport (SUS) Wednesday morning, and I can’t tell you what an incredible, emotionally charged experience it was. To think that this very aircraft I was standing inside played such a pivotal role on the most decisive day of World War II was something I just couldn’t comprehend. I was smiling and teary eyed, happy and sad – all at the same time.

When the C-47 left SUS, I watched it fly low and slow across the gray morning sky. I listened intently to the hum of its two Twin Wasp engines. I tried to imagine what it would have looked like, and what it would have sounded like, that day when it lead 150,000 soldiers to Normandy. It’s hard for me to imagine, as I’m sure is the case for most millennials.

I continued to follow the black dot in the sky until it eventually faded into nothing, and all I could think about was how brave those soldiers must have been, and how important it is that we keep their legacy alive. I’m so grateful to the crew of “That’s All, Brother,” for their genuine kindness and for the work that they and the others at the Commemorative Air Force do to maintain the world’s largest flying museum.

Be sure to watch “That’s All Brother” and other World War II aircraft Friday, Sept. 25 during the Arsenal of Democracy Flyover. Live coverage begins at 10 a.m. ET: https://ww2flyover.org/live/ 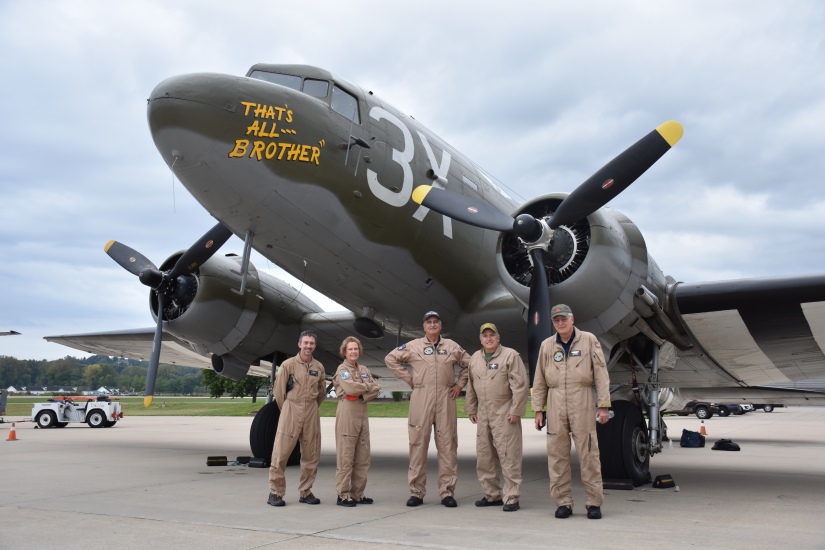 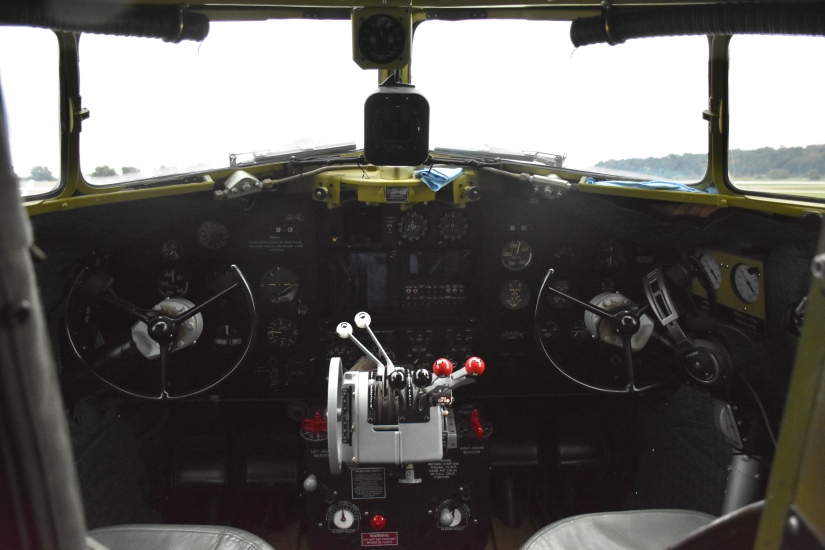 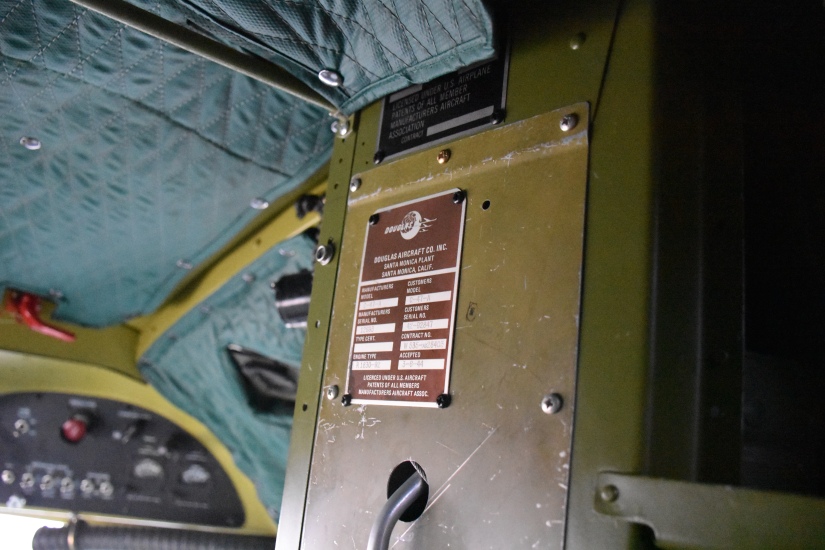 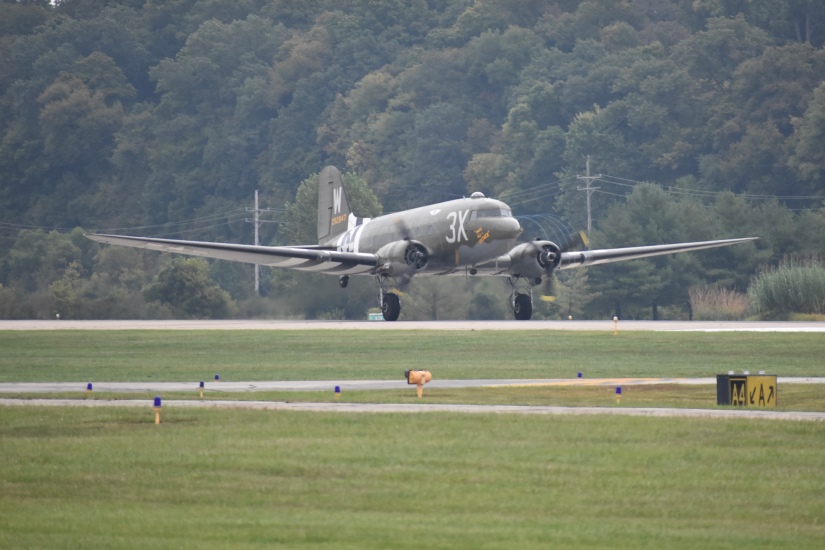 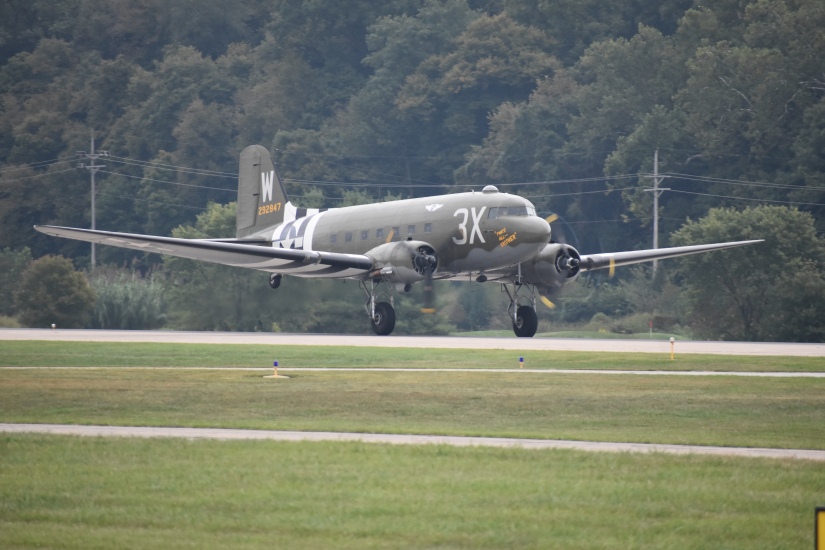 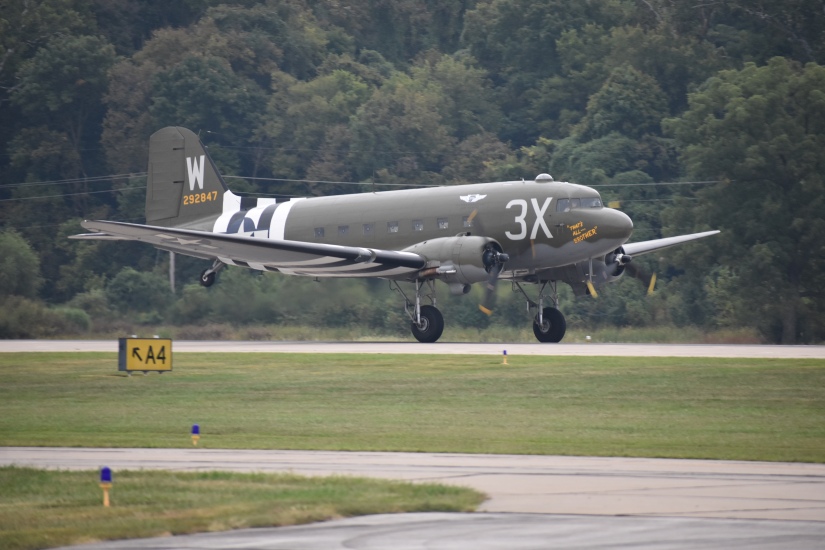 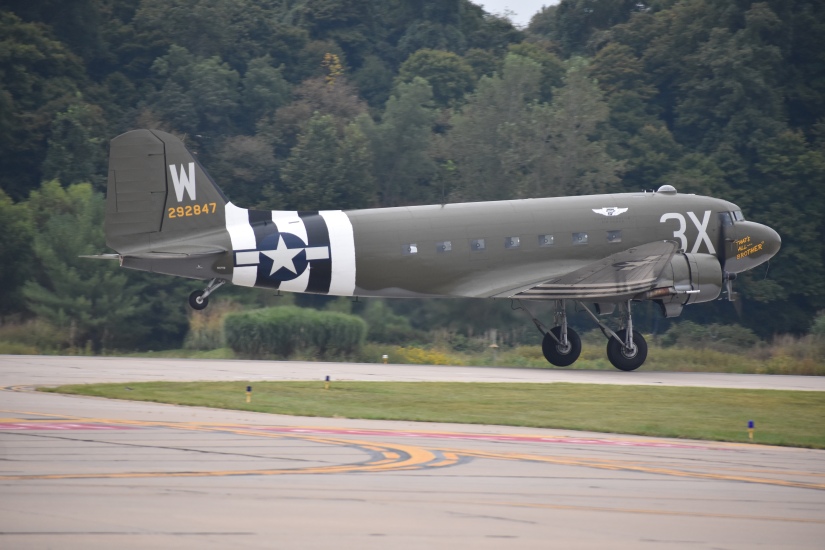 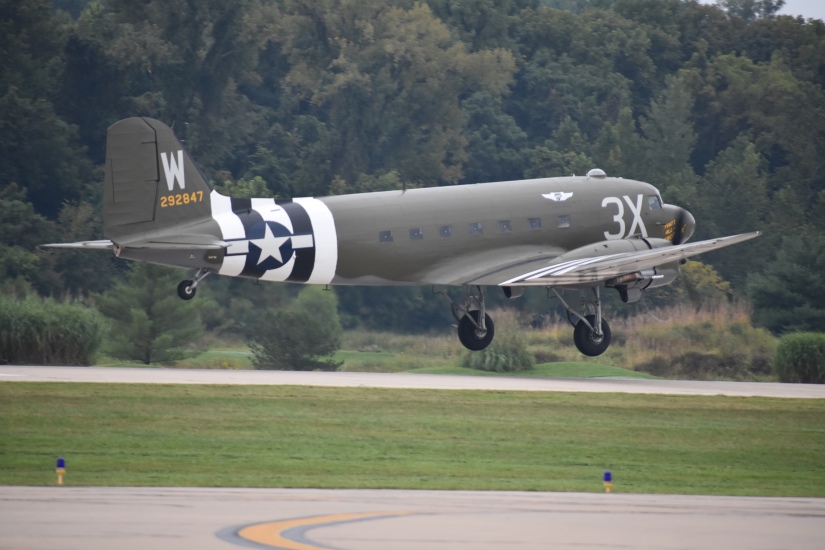 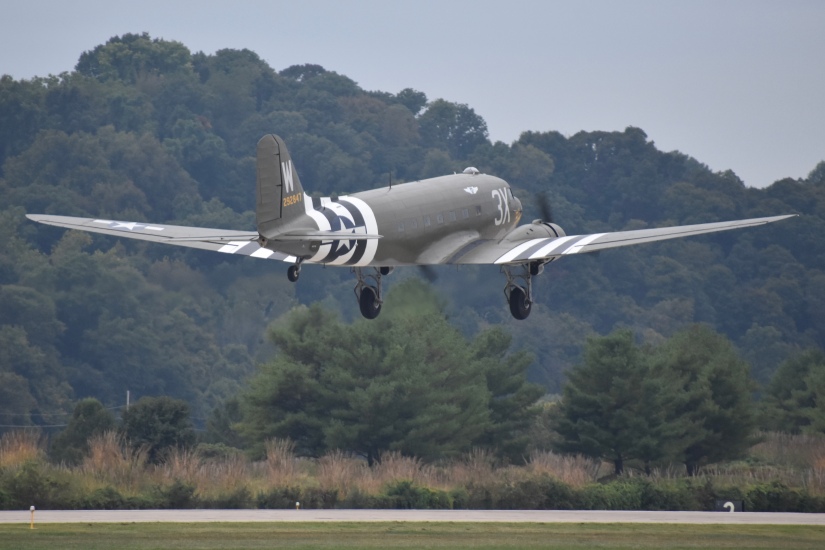 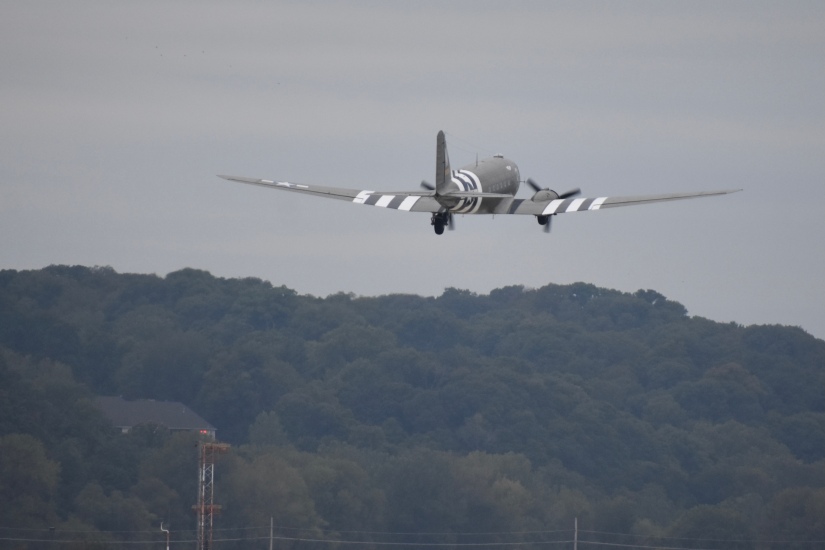 Happy Fourth of July! This date is of course most significant because it was on this day in 1776 that America (the 13 original colonies) claimed independence from Great Britain. However, July 4 is quite significant in the Boeing story as well. It was on this day in 1914 that company founder William Boeing took his very first flight — it was on a Curtiss seaplane here on Lake Washington. Immediately afterwards, he committed to building a better airplane, which he did. Hope you and yours have a safe, fun and restful day.
🇪🇹 የኢትዮጵያ አየር መንገድ 🇪🇹 Same plane. Different day. I love watching these beauties come to life. Did you know Ethiopian Airlines and Boeing go WAY back!? The country’s flag carrier began operations with C-47s (DC-3s) built by Boeing heritage company Douglas Aircraft Co. And my KC friends are likely well aware that TWA played a huge part in forming the airline. The Ethiopian government funded the fledgling airline, but everything else was TWA — overall management, the pilots who flew the planes, maintenance workers, etc. I’ve never been to Ethiopia, but sure hope to visit someday.
Happy first flight, 017! Weather was great, and the rainbow rail cars and pink fluffs sure made for a nice frame :)
Back at MSP, it wasn’t uncommon to see Sun Country / Transavia hybrids, but this was my first time seeing the Sun Country / TUIfly blue sky mix. Thanks so much to @airplannie for the heads up! Just another one of the many flavors of my hometown airline!
Green beans! A @boeing 737-9 for @united (right) is seen in Seattle’s Balmer Rail Yard. Another 10 or so miles to go to Renton where she’ll really come to life!
Friday first flight feels for this baby of the bunch. Until today, I had only photographed one 737-7 — N7201S (the first one built) — so it was really special to see another one take to the skies. We got “early dismissal” for the long weekend, and there were lotsa mozza (I’m cravin’ pizza!) goodies out at BFI :)