As an aviation historian, of course the Dutch flag carrier is near and dear to my heart — it’s the world’s oldest airline! KLM is special to me for reasons beyond its incredible 100-plus-year legacy, however…

A few years back, just after I had accepted a job with The Boeing Company, my dad and I took a trip to Europe. We had flown across the pond on a Delta A330, but our return flight was what I was most excited for… as my dad hade done everything he could to ensure I’d finally get to ride on a Boeing 747 — the legendary Queen of the Skies.

As the trip was winding down, my anticipation grew… and before I knew it, I was sitting in a port side window seat on a KLM 747-400 “combi” getting ready to depart Schiphol for Chicago O’Hare (which would become my new “home” airport just a month later).

The flight was magical, to say the least. Everything from first setting foot on the aircraft, to watching the General Electric CF6 engines power up, then ultimately lifting off the ground, sky-bound — it was such a wonderful experience.

Since my flight on the “City of Vancouver” (PH-BFV) in November 2017, I’ve loved seeing and photographing “Big Blue” — my collective nickname for the handful of 747s that KLM still flew over the past few years.

There were rumors circulating that KLM had accelerated the retirement of its 747 fleet. And lo and behold, those rumors rang true. The last revenue flight landed today at Schipol at 3:32 p.m. local time.

I’ll miss seeing you, “Big Blue” — and I’ll always cherish my many fond memories, both on the ground looking up, and in the sky looking out. 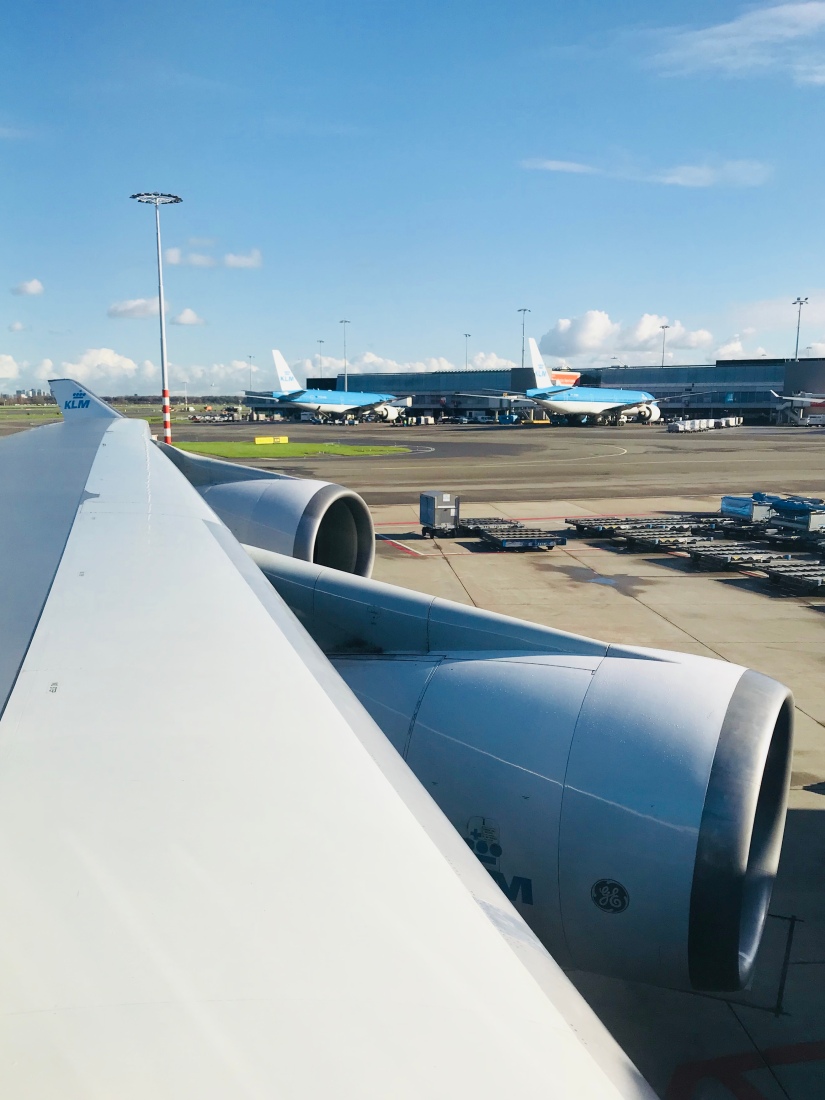 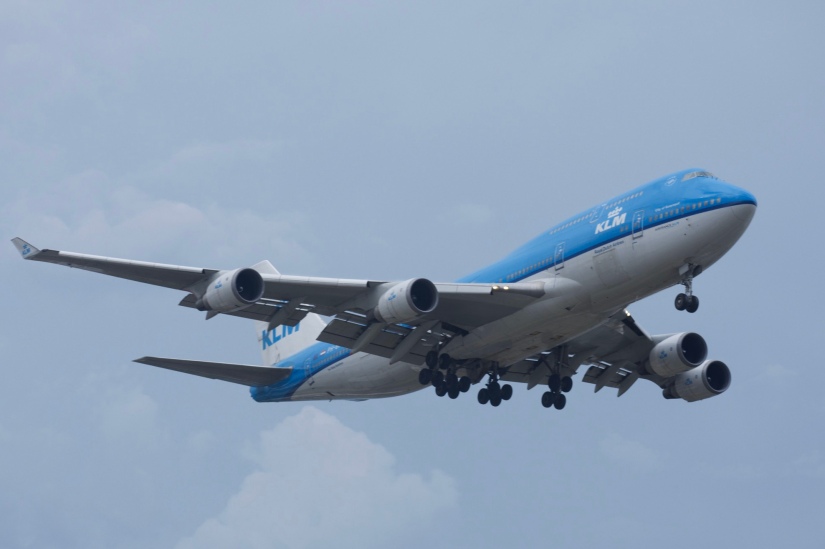 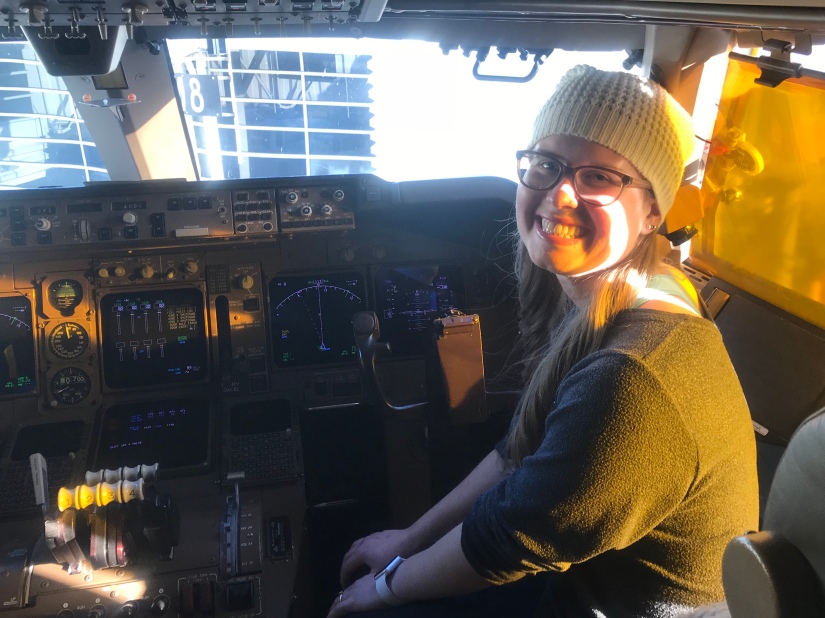 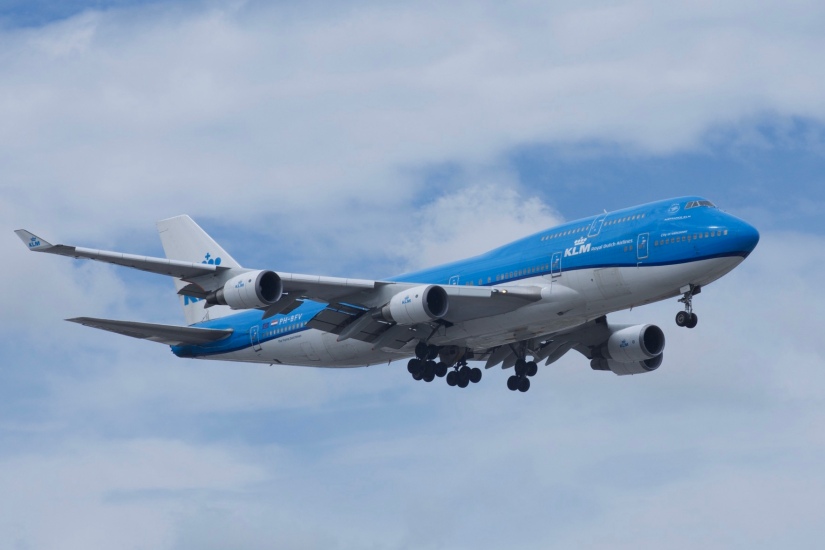 Note: I took all of the above photos, with the exception of the last one, which was taken by Ben Suskind. That was my flight coming into ORD from AMS on Nov. 7, 2017.